You've finally done it. You planned out your entire year and you're sitting at your desk with a venti cold brew from the Starbucks around the corner and you're just about to type the first words to that e-book you've been dying to write since last year. Just as you're about to start, your bed seems awfully cozy this morning. Maybe you should have gotten a hot coffee rather than the cold brew. Next thing you know you're hungry and can't bare to "work" another second before eating yesterday's leftover pizza for lunch. You don't write a single paragraph that day and you end up pushing the task to tomorrow, yet you feel like you've accomplished something for having gotten into the posture of work.

How Being Unproductive can Affect your Mental Wellness

Once you start breaking promises that you make yourself, it's only natural that your start to feel bad about yourself. Add onto that the fact that the feeling that you were being productive actually makes you feel like you should be far past the goals that you had set for yourself months before and that life is just unfair. It's toxic. No one should live under this type of pressure.

When you constantly fail to get things done and keep pushing things back, you start to mentally fog up and the quality of your life can drastically plummet. The dangerous thing about this is that most of us don't even know when we are failing to get things done. The reason for this is that it is far too easy to feel productive rather than to actually be productive. This dangerous feeling is a big reason why so many people feel trapped in life, as if they were born to just fit a certain mold.

It's so easy to obtain the feeling that you are being productive. Just grab any old book and sit down with it in a quiet place. How do you feel?

A lot of us attribute getting into the posture to do work as actually doing work. I'm guilty of this as well. In the past I would open textbooks, watch lectures, take notes for a couple of hours, and feel like I was being the most productive guy in the room. The truth is, everytime my phone buzzed I would pick it up, end up checking my emails, watch some cute cat videos on TikTok, etc., and by the time I broke the trance that our phones so easily bring us into, I would tell myself that it was okay since I had been "working" until then. By the end of the day I would feel so good about myself for having gotten myself to open that textbook and place myself in the posture to study, that I would forget what really mattered. Did I learn anything? Well, fast forward 3 months and I would have my answer. I would sit in my room with such dark thoughts, thinking that I was truly inadequate and that I would never even come close to who I wanted to be in life.

So, do you see why feeling productive and not being productive can be so dangerous? The fact that this feeling of productivity is so easily obtainable makes our lives so toxic. We make unachievable goals for ourselves in our planners and although we feel good day to day for a while, eventually we come crashing down because we realize that we are so far from where we should've been by then. It's like life hits you like a truck all of a sudden when you finally break out of the self-induced lie that you were doing great all along.

I spent all that time reading that textbook for what? Just to read it again 3 months later because I couldn't recall a thing from the notes because of my failure to actually be productive.

It's easy to realize that you weren't actually being productive for the past few months and then start planning the rest of your year to catch up on work and try to get to where you actually want to be in life. However, the same old pattern will usually take place and our lives begin to slowly deteriorate until we end up becoming complacent and stop trying to become better versions of ourselves. I want to encourage any of you who feel this way. There is hope and this pattern of life can be broken, and for that I want to share how I've done it.

Being productive means catching yourself what you start going back to the old habits that previously made you think that you were being productive when you were really just falling victim to the feeling again. "Should my phone really be on my desk right now while I'm trying to write this essay? If it does have to be on my desk, then is there a way for me to only receive notifications from the people that I'm waiting on to call me or email me?" (there are).

Make sure that you don't fall back to the old habit of planning to do a million things in a month and feel like shit a month later when you only got 1 or 2 things done. Start small by setting realistic goals. You want to write a ground breaking blog post by the end of the month? Then start small and write down in your planner that you're going to brainstorm the topcs that you are dying to write about, instead of writing down that you're just going to write right away. Make smaller goals and actually get them done. Then, slowly but surely the threshold that you will be able to do work at an excellent level will increase, and that blog post will be just like you wanted it to be.

Once you start feeling ilke you have control over your work and that you are actually getting things done that will bring you closer to where you want to be in life, you'll start to notice some great things in your life. The mental fog of constantly feeling like you are behind on certain things in life and that you are trapped will slowly start dissapearing. Once you're able to both feel productive and actually be productive, you'll feel good both on a day to day basis and by the end of the year when you take a step back and see how far you've come.

Mental health is important, especially since right now we are all stuck at home for the most part. Yeah, you can go outside and find a cafe to work at but a lot of us are doing most of our deep work at home. Without the adequate amount of accountability from friends, co-workers, etc., it can be easy to start falling into the trance of feeling productive rather than actually being productive, so just make sure to catch yourself in those moments!

If you feel like you've been working so hard yet don't see any results, take a step back. Start planning less things to do and instead, focus on turning the feeling of being productive into actual, tangible results from being productive. Get closer to where you want to be in life rather than chasing that quick shot of dopamine from just feeling productive for the day. 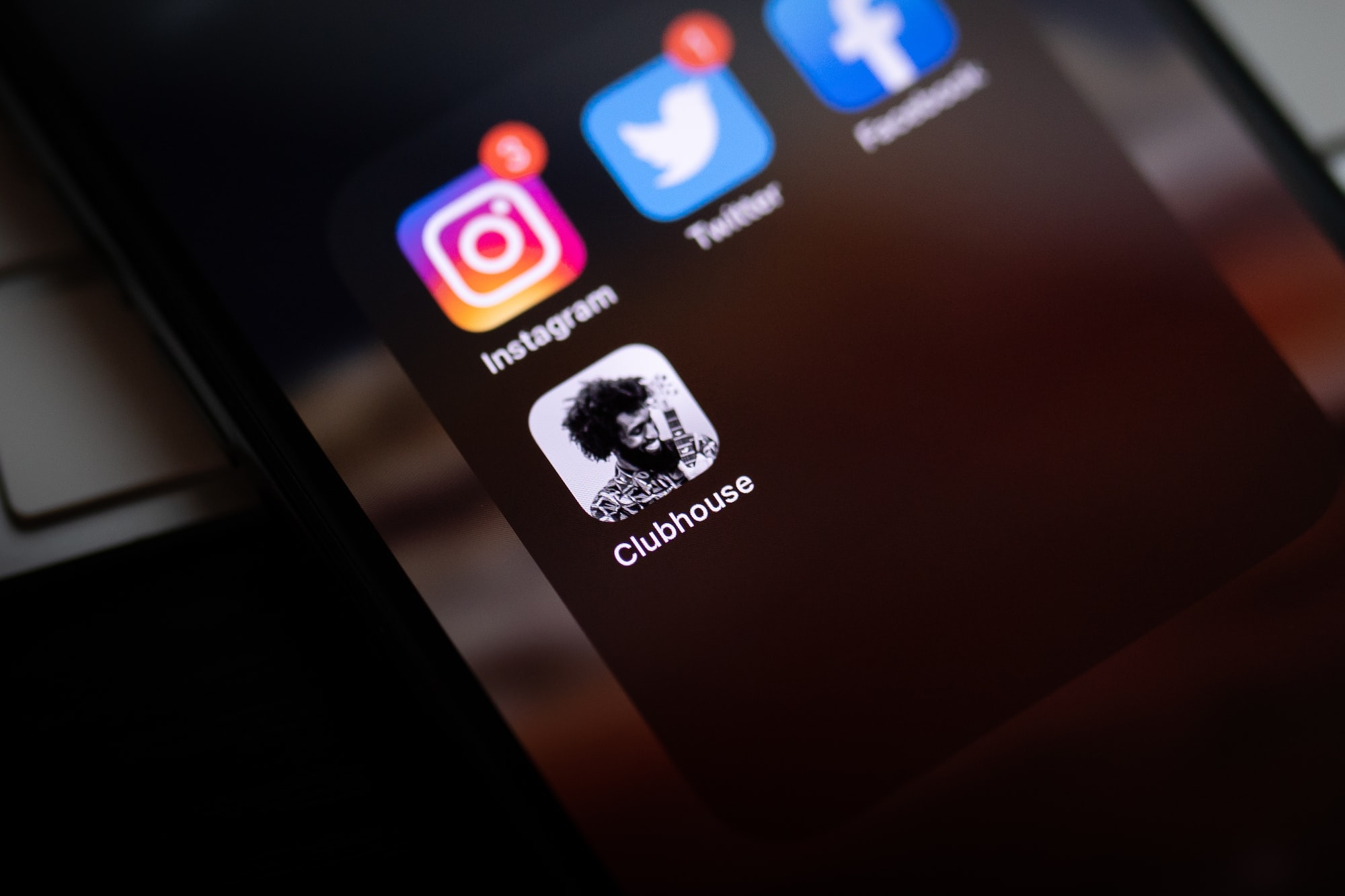 Want to know how you can get invited to an app where people like Naval Ravikant and Elon Musk hang out? First things first, you need to get invited. Photo

Having just one good productive day can change the trajectory of your life. If you're able to learn the formula of what makes a perfect day and you repeat this